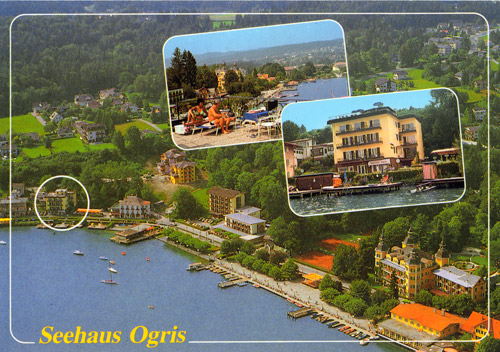 The house was built in the 1950ies by Paul and Herta Ogris and was extended in the following years. Since the early 70ies their daughter Lore Meyer carried on „Seehaus Ogris“. After major refurbishments it was classified as a four stars hotel. In 2010 architect Astrid Meyer-Hainisch redesigned the hotel OGRIS AM SEE and is running the family business now in third-generation.